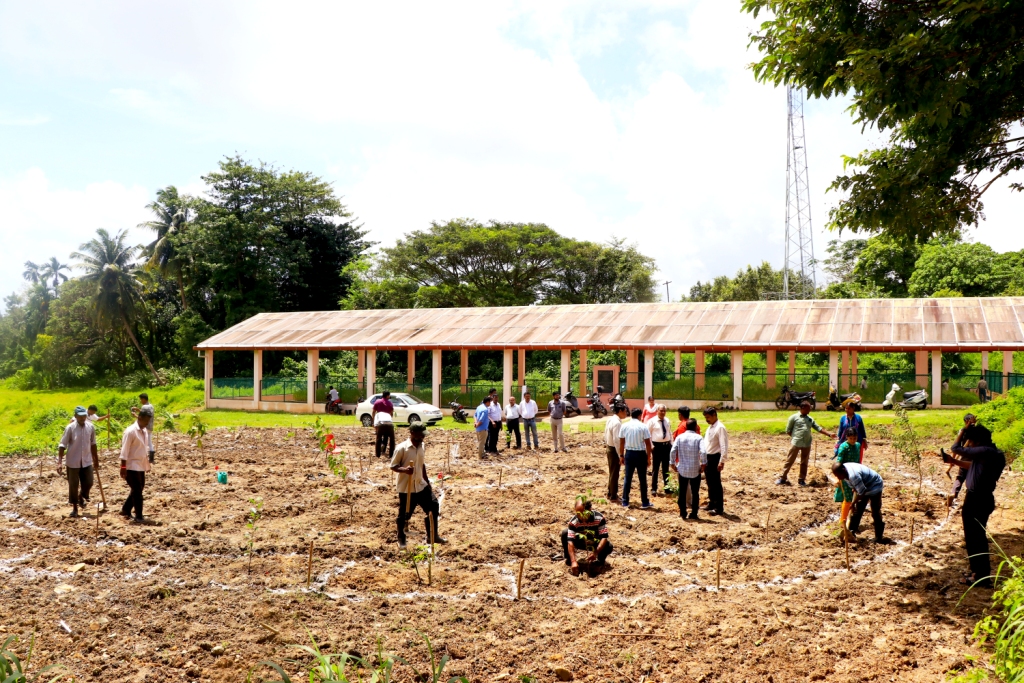 Nakshatra Garden is based on the theme of astrology which includes a variety of plants and tress linked to the zodiac signs and stars. To promote the concept of the agro-eco-toruism and conservation of the environment, ICAR-CIARI has established a Nakshatra Garden at its Garacharma Research Farm today. Dr. I. Jaisankar, Senior Scientist and coordinator of the programme welcomed the Director and Scientists. Dr. E. B. Chakurkar, Director, ICAR-CIARI inaugurated the planting ceremony and briefed about the significance of Nakshatra Garden in human life. He informed that astrologically, Sun and Moon have differential impact on the well being of humans during their transition via 27 nakshatras/constellations, and their impact could be modulated or improved by planting a specific tree associated with each nakshatra. Scientifically, nakshatra trees have a substantial amount of secondary metabolites for the prevention and treatment of various human diseases, and release higher oxygen and volatile organic compounds than other species to give positive energy to humans. He expressed that, such sacred groves will add value to agro-ecotourism in the Islands and attract tourists who look for some unique natural destinations apart from pristine beaches.

Later, all the participants planted saplings of the trees associated with 12 Rasi and 27 Nakshatra vatika in a laid out pattern. Dr. V. Damodaran, ACTO proposed the vote of thanks. 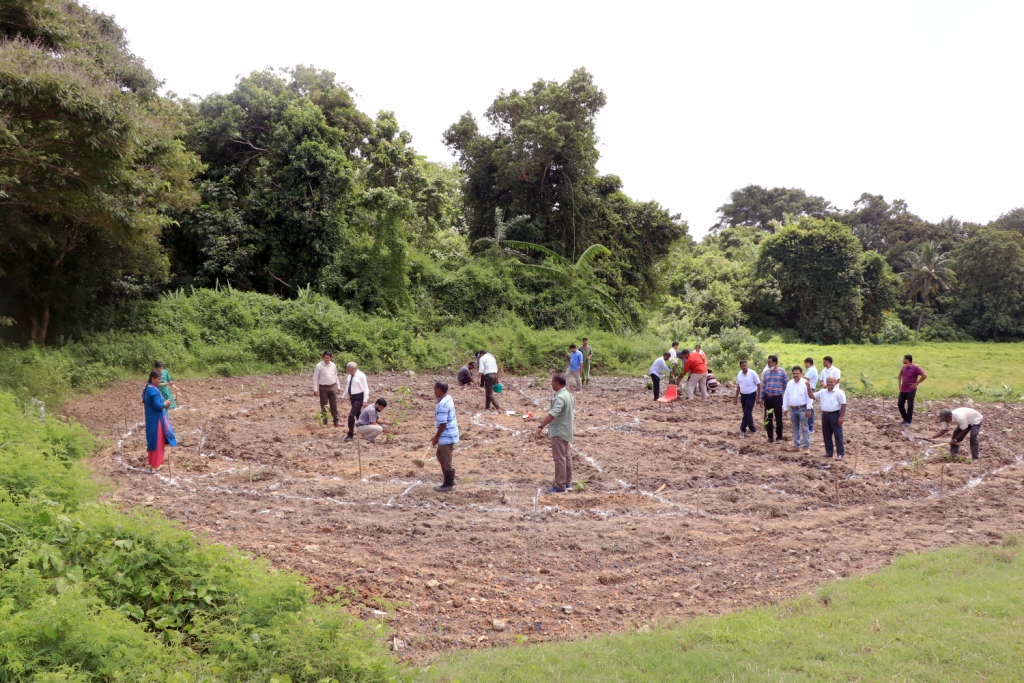