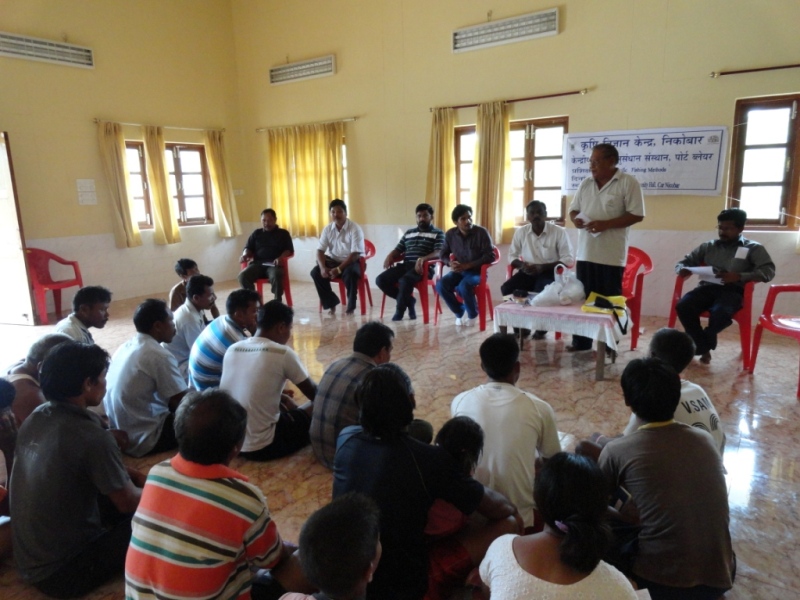 system practiced in traditional way. The KVK aims to transfer agriculture and allied technologies through training, conducting front line demonstration and on farm trials for its adoption by the stakeholders. During the period the following activities were performed.